To create an informational website that captures the essence as well as support a motion picture.

Persepolis is an animated film by Vincent Paronnaud and Marjane Satrapi based on Marjane Satrapi’s autobiographical graphic novel of the same name, Persepolis. It is a story of a Marjane growing up as a young girl to her early adult years in Iran during the Islamic Revolution. She deals with issues such as religion, freedom, politics, love and social/culturtal differences. The movie’s title is a reference to the ancient capital of the Persian Empire, Persepolis that is now in ruins. 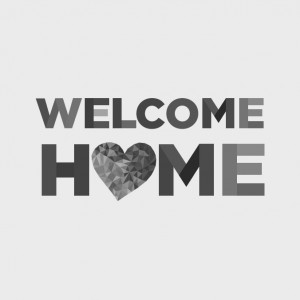 Objective To create a card that is fun, yet warm and that supports Equity’s tagline how home should feel. The […] 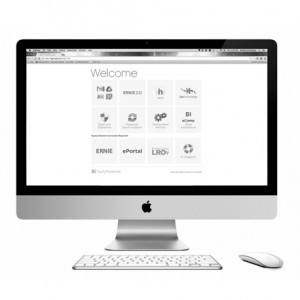 Objective To create a pleasing interface that houses quick links or shortcuts to various applications. Initially created a Photoshop mockup […] 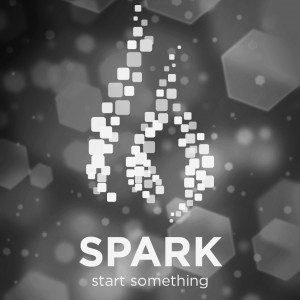 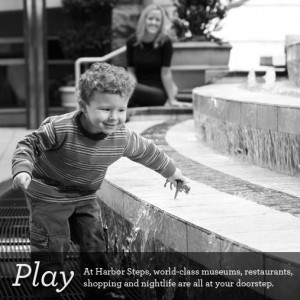 Objective To deliver print and web marketing materials to promote free wi-fi for Harbor Steps. This is a project with […]
© 2014 Kristine de Chavez :: dechavez.com